This is an archive of our old site.
Our new site can be found here

Greetings everyone! I hope Easter has been treating you well and that first cuts have been truly exciting.
It’s now time for volunteering season for hosts to open and we host organisers have sat down and revamped the entire system for this year, using feedback from last summer’s event and ESA Winter. The blocks this year will be 4x4 hours with at least one nightshift involved.

We are going to start going through the major changes to hosting, and then proceed to how applications will go down as it will also differ from previous years.

This year we will split the hosting into three new hosting roles, to reduce the workload for both hosts and crew, but also prevent forcing people who is not comfortable with an certain role to be in that specific role.

The first team is Donation Reading. As the name states, it will be 100% focusing on reading donation comments, and only reading them, nothing else. This team will no longer be in front of a camera and will be working with one of the new teams and tech. Another change is that donation readers will now be working solo, as having two readers following these new rules is not needed.

The second team is Intermission, a.k.a Hosting. This team will be the ones to sit in front of the camera between runs, advertising our sponsors, talking about Save The Children and anything interesting happening during the event. The intermissions will no longer be forced between all runs, but happen in selected intervals to lessen the workload, but also to give the second stream a chance to be highlighted between runs on the main stream. This team will still consist of two hosts on set, so being able to work with almost anyone is a big plus.

Applications this year will be completely different. For this year we will hold auditions as our application form. The reason for this is because of feedback on hosts in general, but also several on-site events that we want to prevent in future events.

There will be one single application form which you choose your desired role and send it in along with your audition material.
For everyone wanting to submit for Donation Reading, we require of you only a sound clip in which you read several lines which will be listed down below. You do not need a fancy microphone for this, as the sound quality is not what we will be looking at when selecting hosts.

For everyone wanting to submit for Hosting, we require of you a short video clip of you on the camera reading out several lines, which will also be listed down below separate from Donation Readers lines. Once again sound quality is not what we are looking at and as long as we can see that it’s you in the video, then camera quality do not matter as well. Once finished making the video just upload it under unlisted on Youtube and add the link to the video in the application.

The Donation Comments team is one of our most important teams right now and we can’t hand it to just anyone. The mod organisers will handle these applications in the same form as the mod application, which is why this team will be off-site based. You can recommend people for this job to the mod organisers, but the person you recommend has to be off-site during the event, so no attendees.

Here’s the link to the application!
https://goo.gl/forms/FujblBlvQ6QQZQpi2

Do we have time for a quick donation?

We have a $10 donation from Edenal with no comment. Thank you very much!

We have just received $10 dollars from Planks saying; “Long-time viewer, first time donating, thank you so much for an awesome event!” Thank you very much!

We have reached the donation goal for First Cuts’ April Fools incentive!


* Make up two lines that you could potentially say during hosting. Try and showcase your personality here!

You are watching the European Speedrunner Assembly 2018 from Malmö, Sweden!

Save the Children was founded nearly 100 years ago and today works in 120 countries. Known to be one of the most efficient and effective charities in the world and one of a few that focus on children. Last year Save the Children helped more than 157 million children around the globe. Thank you all for donating.

You have just missed KrazyRasmus’ run of Layout Designer 100%. But you should still stick around because our next run is Second Cuts any% by Fatzke, eTholon and IrregularJinny!

We got some leftover donations from the previous run, here we have $5 dollars from Maral saying; “I have waited this entire week to watch zoton2 crush his run of Tech Setup, and I was not let down! Keep up the amazing work guys!” Thank you Maral!.

Make up two lines that you could potentially say during hosting. Try and showcase your personality here!

The applications will be selected on the run, meaning that we will accept volunteers up until the final application date, which is June 30th for hosts.
If you have any questions then either pm Maral#8402 or Ladaur#6969 on discord and we will try our best to answer your questions!

We hope to see you in Malmö! 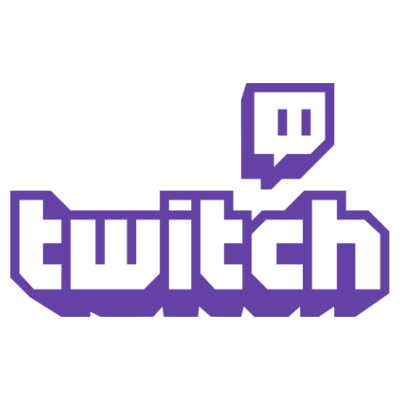 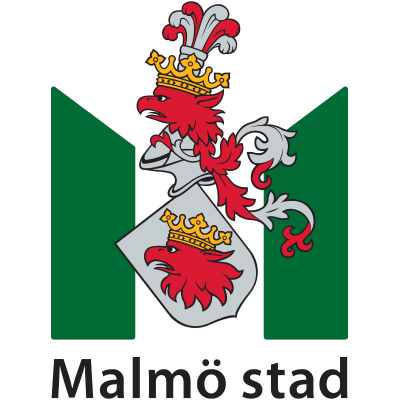 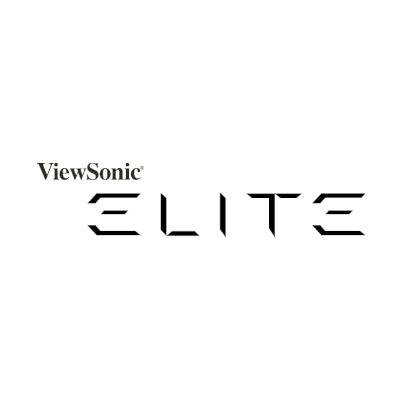 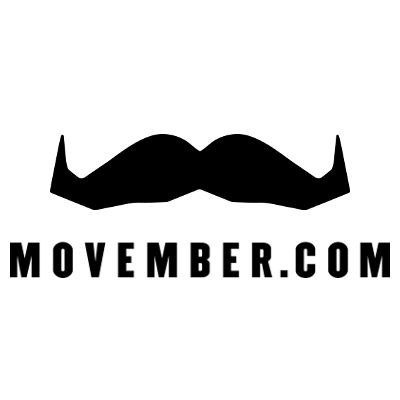 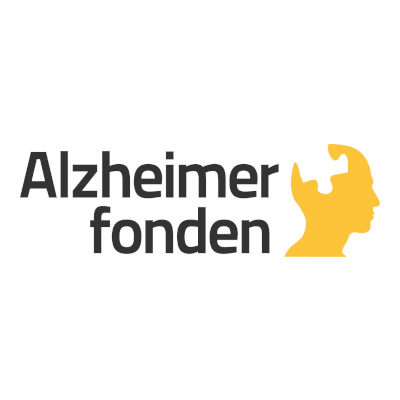 Get connected with us